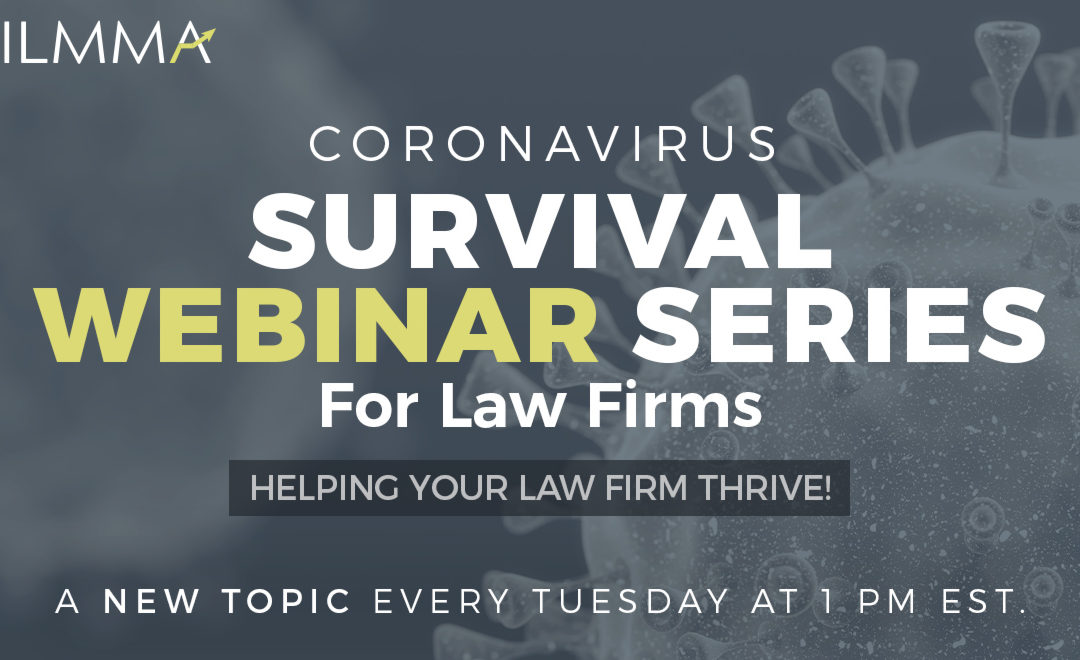 Employment attorney Alan Crone of The Crone Law Firm in Memphis, TN discusses issues pertaining to recent developments in the COVID-19 law changes and the SBA Loan program.  Be sure to listen to the end as Alan answers listeners’ questions.